Great War Militaria was founded in 1982. It grew out of a need to supply uniforms and equipment for the WWI hobby which we started rather loosely in 1978 at a few small trenches dug near Emmitsburg, Md. In several years, as we lost that first site, GWM began hosting WWI battles twice a year on a farm near Shimpstown, Pa. that belonged to a lawyer friend of mine. Losing that site in the late 1980’s, we wandered around to various places until in the early 1990’s we acquired (with the help of a very generous WWI enthusiast whose grandfather was in the 79th Division in WWI) a 100 acre battlefield near Newville, PA, where we established a permanent trench system which is till in use today, being now run by the Great War Association, an organization’ created for that purpose. It was a long, difficult struggle to get to where the WWI hobby is today and we can proudly say that Great War Militaria made it happen, dedicating our business solely to supplying not only WWI collectables, but everything else needed to support the new hobby. In the beginning we dragged almost all of our Civil War enthusiasts into the new hobby, something I participated in from 1970-78 before I met my first WWI vet who set me off in a new direction.

In about 1985 we began to make German, French, British and US uniforms (in human sizes) or the hobby would have died. We continued along this line for well over 25 years. We eventually stopped making uniforms when foreign companies began to make them of much lesser quality materials at a price with which we could not compete. During that period, we made well over 500 German and American uniforms as well as a good number of French and British. Almost all Government museums now display our uniforms. Our quality was such that those uniforms are still in use today.

Now we specialize in WWI collectables and have branched out into some 18th century material (French & Indian War & American Revolution) and may perhaps get into some other quality military material. One door closes and another opens. We are not at and end but just a new beginning. We have always enjoyed the friendships made over the years in this hobby and look forward to new horizons in uncharted areas. Collecting military artifacts is in one blood as all know who do it. It never ends! It’s only a matter of what catches our fancy next. It is never too late to study and learn something new. 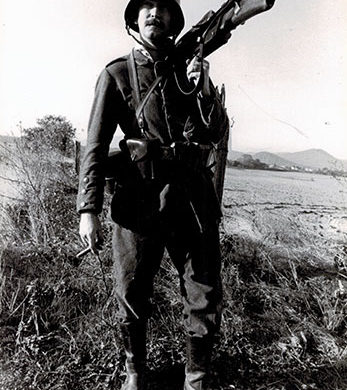 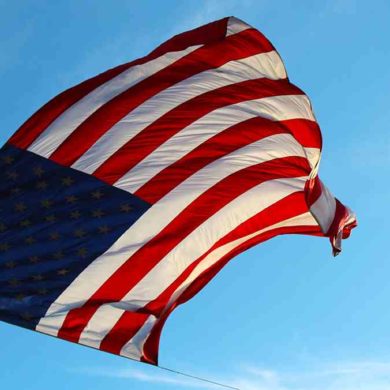